You are here: Home > What's On > Lewis Capaldi 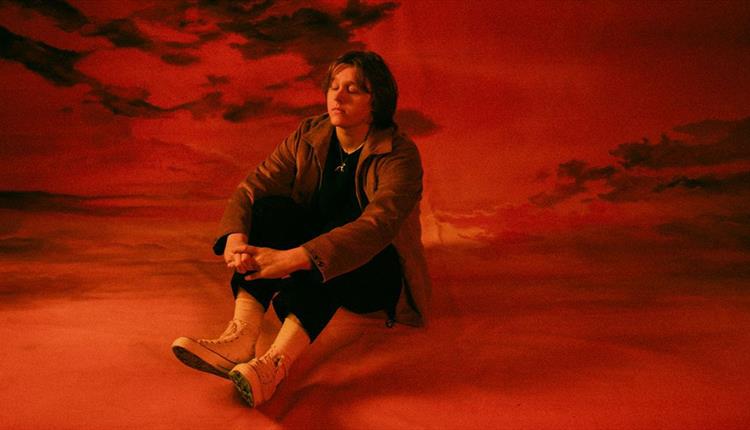 From humble beginnings filling pubs merely 24 months ago to headlining Arena tours, sold out in seconds, astonishingly all of which happened before the release of his debut album, ‘Divinely Uninspired To A Hellish Extent’.

There’s no better introduction to his debut offering than the worldwide Number 1 smash hit single ‘Someone You Loved’, which spent 7 weeks as the UK’s Number 1 single shattering chart history at every turn. The album rocketed to number 1, where it’s now spent no less than 10 weeks at the top of the UK albums chart and is on course to be the longest running top 10 album in UK history

The heartachingly devastating ‘Before You Go’ followed, telling much a similar story as ‘Someone You Loved’ before, the single becoming Capaldi’s second consecutive song to reach the number 1 spot at American radio. 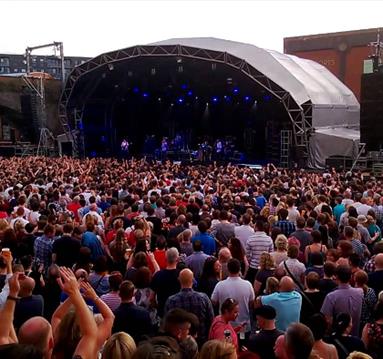