You are here: Home > What's On > Live Forever 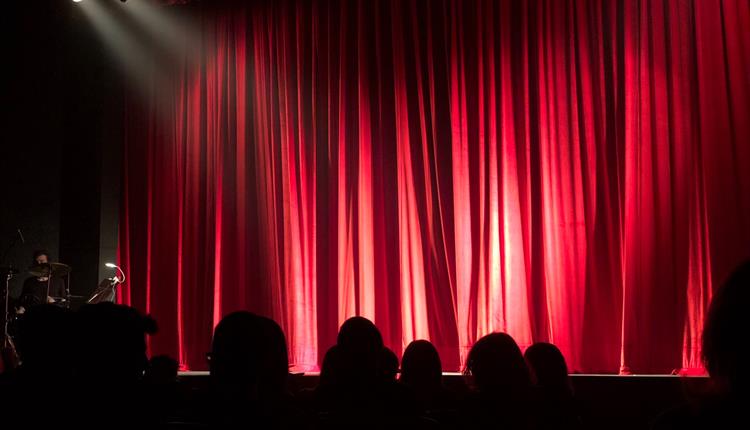 Dan Logan was a super-fit sportsman who excelled at rugby union and basketball, he was also a promising student at Edge Hill University.
He had a special, humorous, relationship with his mam, Anne, and the pair were mates as well as being as close as any mother and son can be.
The future looked great for the 22-year-old.

Then one Saturday morning, Dan was nauseous.
Seventeen days later he died.

This moving new play by award-winning playwright Phil Pearson tells his life story and is a true story and based on the heart-breaking book 17 Days written by Dan's mother Anne Logan Huxtable.

The play celebrates his life through music, laughter and tears and has a brilliant professional cast, all of who are based in Manchester.
Dan Logan is played by Joe Walsh (New Dawn Fades), Deborah Sekibo (Coronation Street) plays his mother and Harry Moore (Wizard of Oz) plays Dan's friend.