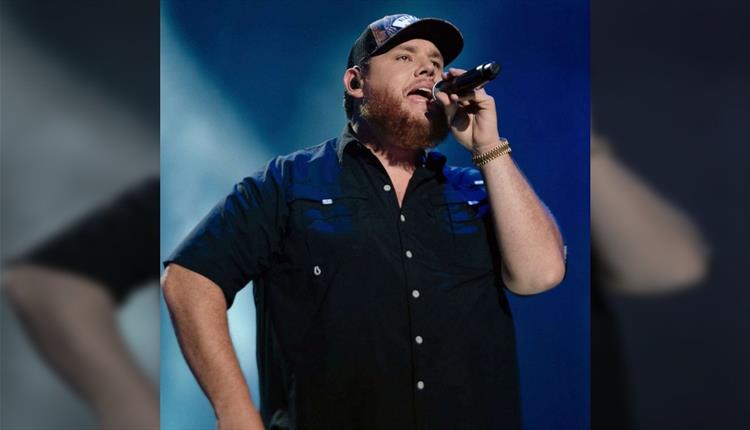 3 continents, 16 countries, 35 concerts. Country superstar and reigning CMA Entertainer of the Year Luke Combs will embark on an unprecedented world tour in 2023. The upcoming tour is just the latest milestone in an already monumental career for Combs, whose acclaimed new album, Growin’ Up, debuted at #1 on Billboard’s Top Country Albums chart this past June. Out now via River House Artists/Columbia Nashville (stream/purchase here), Growin’ Up was produced by Combs, Chip Matthews and Jonathan Singleton and is his third studio album following 2019’s 3x Platinum What You See is What You Get and his 4x Platinum debut, This One’s For You. Combs continues to break records in the U.K., with Growin’ Up debuting in the Top 10 albums chart, and his previous albums, This One’s For You and What You See Is What You Get being certified Gold, making Combs the first male American country artist to have their first two albums reach this threshold in the U.K. During his last performance in the U.K. headlining the C2C Festival, he treated fans to an incredible surprise, bringing out his friend Ed Sheeran to join him on a performance of Sheeran’s hit single “Drive.”

A member of the Grand Ole Opry and a 6x CMA, 3x ACM, 3x Billboard Music Award-winner, Combs is in the midst of a record-setting and historic series of years. His previous release, What You See Ain’t Always What You Get, debuted at #1 on the all-genre Billboard 200 chart as well as Billboard’s Top Country Albums chart. With the record Combs reached #1 on Rolling Stone’s Top 200 Albums chart, Top 100 Songs chart and Artists 500 chart—the first country artist ever to lead all three charts in the same week and first to top the Artists 500. He also made history as the first artist ever to have their first two studio albums spend 25 weeks or more at #1 on Billboard’s Top Country Albums chart—breaking Taylor Swift’s previously held record at 24 weeks.