You are here: Home > What's On > Manchester Craft Beer Festival 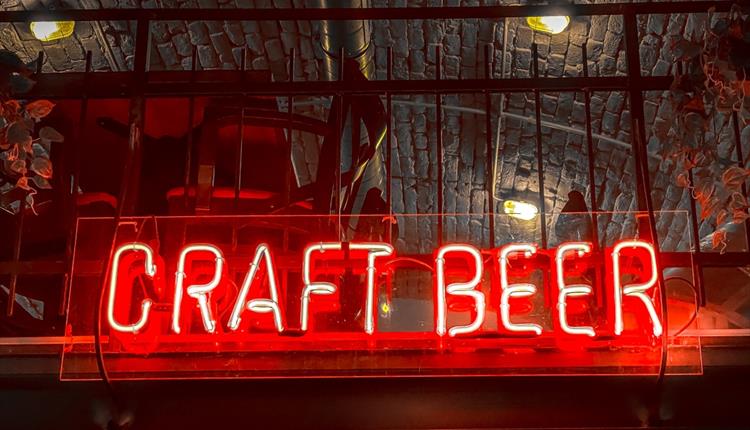 After a sell-out 2021 festival, we're back at jaw-dropping Depot Mayfield on 22-23 July for another epic weekend of beer, food, music & more.

What can you expect? Well, banging beers from the best breweries from Manchester and beyond. We’ll be fixing up a feast with our fair city’s finest independent kitchens and culinary talent, and making sure everyone is having a party with a curated line-up of live music. Beyond beer, we’ll have some select friends from across wine, cider and spirits.

This year's MCBF sees the introduction of two headline fire pits that will feature guest chefs cooking over live fire across the weekend. Watch this space for names to be announced. They'll be joined by some of The North West’s finest chefs, restaurants and popups taking stalls for the weekend.

PLUS! Beyond beer, options may include cider, wine, spirits and more!

Each ticket includes:
All your beer
Access to all areas
Festival tasting glass