You are here: Home > What's On > Manchester Folk Festival 2021/ Sam Lee plus support 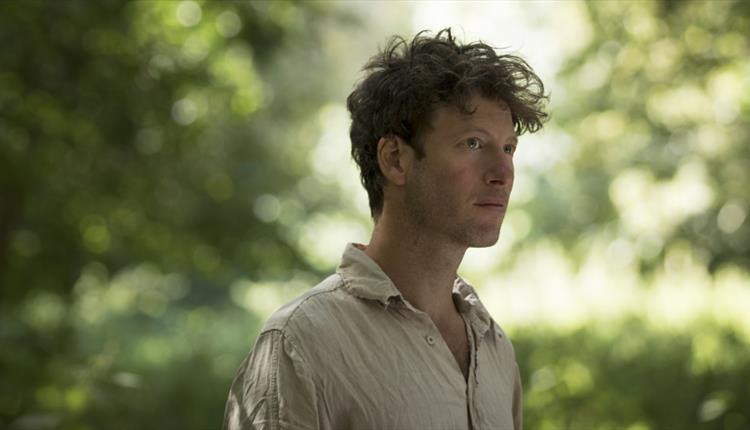 Sam Lee plays a unique role in the British music scene. A highly inventive and original singer, folk song interpreter, passionate conservationist, song collector and successful creator of live events. Alongside his organisation, The Nest Collective, Sam has shaken up the music scene breaking boundaries between folk and contemporary music and the assumed places and ways folksong is appreciated.

Sam’s helped develop its ecosystem inviting in a new listenership interrogating what the messages in these old songs hold for us today. With his latest critically acclaimed album, Old Wow, he’s summonsed up a truly compelling and emotional album that takes his work to yet another level. Likewise in 2021, Sam releases his debut novel ‘The Nightingale, notes on a songbird‘ telling the epic tale of this highly endangered bird and their place in culture folklore, folksong, music and literature throughout the millennia.

As a singer and poet in her own right, it was only a matter of time before she began a solo career.

Her song ‘Arctic Ground’ was used by Greenpeace for a Save the Arctic campaign video, which depicts the tremendous efforts of protestors and native tribes against oil drilling.