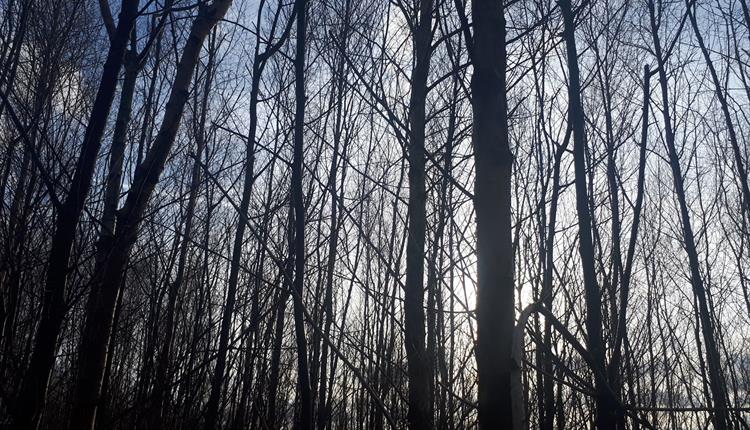 The Manchester Folk Horror Festival returns for a third year – taking place at The Peer Hat on Saturday 1 February, 1pm until late. Includes music, art, film and much more.

‘This year, the umbrella widens into further reaches of esoterica, as it considers our 'Invisible Neighbours' and pay heed to hitherto 'Hidden Devotions'. A broad animism can be observed within the boundaries of our experience---culturally, socially, biologically and imaginally.

Artists have been approached who look to evoke to one degree or another, something of the incomprehensible consciousness, of that which is supposed without perception.’

Returning will be STRANGER THAN LIFE DRAWING, led by Macclesfield artist and practitioner, BECCA SMITH. More to be announced!

Tickets are £8 and available online.