You are here: Home > What's On > MegaCon Festival: Manchester 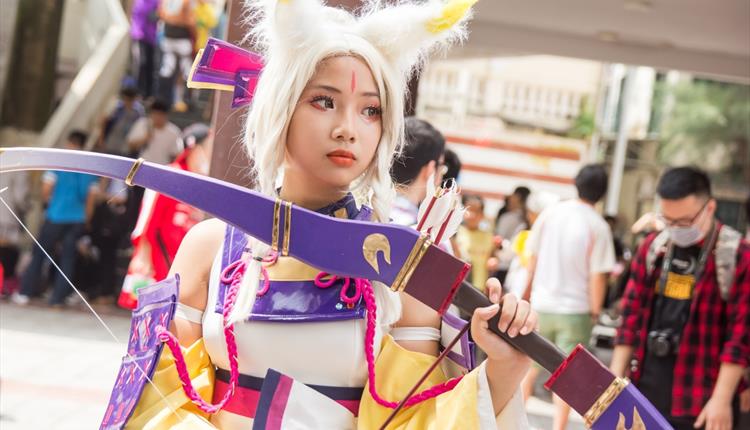 MegaCon will make its Manchester debut in July 2022 at Manchester Central.

The show will make its mark in the pop-culture space, as it collaborates with key venue partners to welcome 20,000-30,000 fans & consumers for its inaugural events. Backed by MCM Comic-con’s original founder, the festival creators have ambitious growth strategy, with plans to expand the show.

MegaCon intends to evolve modern pop culture shows as we know it, with a series of events aimed at; pop culture fans, comic-book lovers, streamers, gamers, movie fanatics and of course, the amazing cosplay community at the heart of modern fan events! The show will have something for everyone, with a vast, diverse offering that transcends modern pop culture.

Exhibitors at the event will include major movie companies, fashion brands (cosplay, modern street fashion and culture), comics and pop culture retailers covering anime and manga, and big names from the world of gaming and technology.

The MegaCon event will run across two days, featuring live stages with top talent from film, television, anime, gaming, and social media. The show will be packed with experiential stands and themed photo zones for epic memories, as well as a vast retail zone filled with geeky memorabilia!

Attendees will be treated to appearances from big names from the world of film, tv, game, anime talent & Influencers, who will be available for meet & greet opportunities and signings. Immersive activities will run throughout each weekend, all designed to engage attendees and enable them to interact more with the show itself.