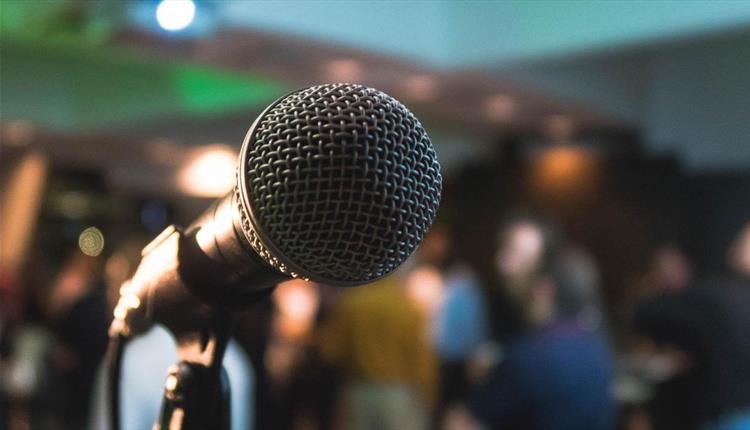 Together with special guest Ray Ennis (the original Swinging Blue Jeans), broadcasting legend Mike Sweeney takes to the stage in a show packed with the very best of 60s music!

As lead singer of The Salford Jets, Mike had a string of hit singles in the 70’s and 80’s including Who You Looking At and Gina I’ve Got A Cortina.  His music career has also seen him fronting 60’s hit band The Mindbenders (Groovy Kind of Love – which later became a massive hit for Phil Collins) during the 80s and 90s. Mike is currently the host of BBC Radio Manchester’s Morning Show, where his absolute authority on music (particularly the sounds of the 60s) coupled with his funny and straight-talking views unsurprisingly draws flocks of fans every day.

Ray Ennis achieved chart success with the original Swinging Blue Jeans with some of the most iconic rock. Re-live magical moments of the 60s with some of the best-loved songs and performers the decade has produced!