You are here: Home > What's On > Passion 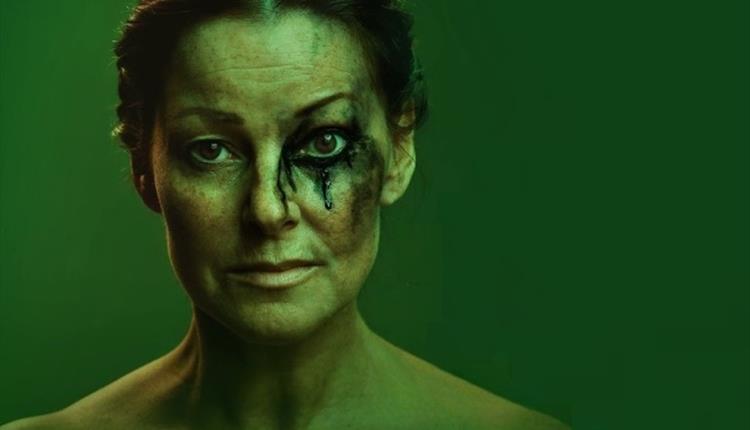 Olivier Award winner and Musical Theatre icon Ruthie Henshall will lead a reimagining of Stephen Sondheim and James Lapine’s multi-award-winning Passion at the Hope Mill Theatre. Directed by Michael Strassen this revival will reenergise the tale of love, sex and obsession in a new dynamic staging.

Arguably Sondheim’s most lyrical and romantic work, Passion is a legendary musical based on Ettore Scola’s Italian film, Passion d’Amore. Situated in 19th Century Italy, the production tells the tale of a young soldier, Giorgio, who is obsessively pursued by the relation of his superior officer, Fosca – a woman prone to severe melancholy and mania.

Exploring the consequences of intense passion and obsessive adoration, Passion is a ravishing and thought-provoking look at the lengths people go to for desire.