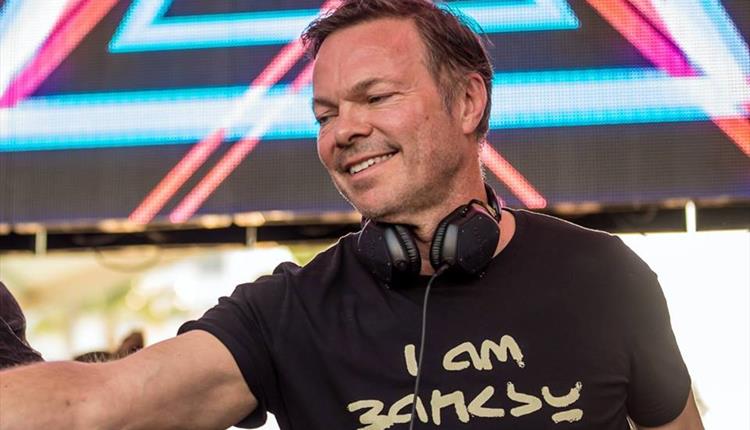 With an unmatched ear for new talent, Pete Tong has had a huge influence in the world of dance music. Born in Dartford, he started out as a journalist and radio DJ in Kent. In 1983, he began working for London Records and was responsible for signing artists like Run-DMC and Salt-N-Pepa as well as establishing the subsidiary label FFRR, which played a big role in the evolution of house and dance music – later landing artists like Oliver Heldens, The Magician, Blonde and the Disciples.

Tong joined Capital Radio in 1987 and was soon immersed in the growing rave scene. In 1991, he moved over to Radio 1 and launched the long-running Friday night show Essential Selection – ultimately becoming the voice of BBC’s dance programming as well as a tastemaker of the electronic generation.

In 2015, Radio 1 held the Ibiza Prom at London’s Royal Albert Hall featuring club music reworked with conductor Jules Buckley and the 65-piece Heritage Orchestra. Among his countless mix and compilation albums, Tong released Classic House, as a companion piece to that unique event, in 2016. His adaptation of orchestral music and dance tracks reached No.1 on the UK albums chart. Not only did it spawn another album, Ibiza Classics, in 2017, but it also paved the way for a recurring live music event by the same name that is inventive, bold and celebrates the legacy of dance music.