You are here: Home > What's On > Peter Lawson Pianist at The Millgate Centre 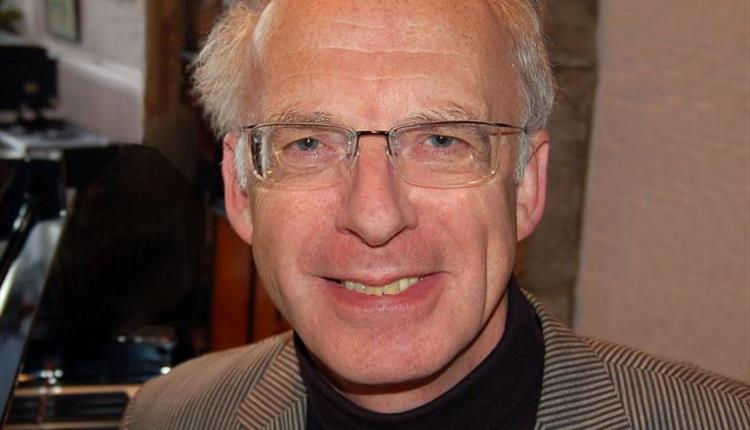 Peter Lawson studied in Manchester with Derrick Wyndham and Sulamita Aronovsky and has since appeared as soloist with most British orchestras, playing concertos from Mozart to Richard Rodney Bennett. Frequently broadcasting for Radio 3, Peter has given recitals throughout the UK as well as playing in Holland, France, Belgium, Italy, Denmark, Luxembourg, Japan and Russia.
Peter’s many commercial recordings include Satie (for EMI, 2 CDs of American Sonatas for Virgin Classics and Michael Nyman’s concerto (with the Royal Philharmonic Orchestra). Peter also works with the Equivox Trio, Tango5 (recreating the tango quintets of Piazzolla) and the recorder player John Turner. Recent recordings include a new piano version of Rawsthorne’s Practical Cats and commemorative pieces for the composer John McCabe.

Now living in Sheffield, Peter has fond memories of living in Delph at the very start of his career. When not making music, Peter enjoys hill walking with a camera in hand.