You are here: Home > What's On > Political Mother Unplugged 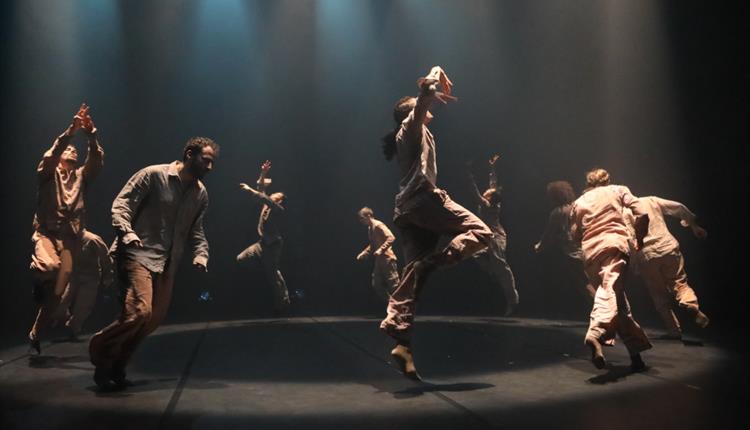 Hofesh Shechter is celebrating the 10th anniversary of his iconic masterpiece Political Mother with a powerful new version for Shechter II.

Political Mother Unplugged will invoke the ferocity and spirit of the original in a new era and for a new generation of dancers, selected from the most inspiring young artists across the globe.

Political Mother Unplugged will draw you into a world of raw emotion and intense sensations, driven by Shechter’s contagious tribal movement, a new landscape of digital, animated projections and the dancers’ extraordinary skill and honesty.

Danced to a bespoke, new recording of Shechter’s music this will be a dance experience like no other.

★★★★★ ‘… as ambitious and as heads-down, hair-prickingly exhilarating as modern dance gets …’ (Mark Monahan, The Telegraph, on Political Mother, 2010)