You are here: Home > What's On > Portrait of Black Britain 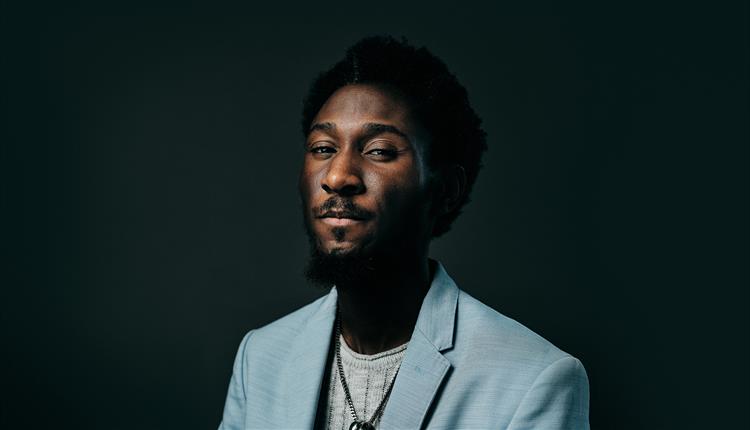 In this major public exhibition, Cephas Williams – artist, photographer, speaker, activist and campaigner – poses a timely and poignant question: 'What does it mean to be Black, living in the UK?'

'Portrait of Black Britain is me taking control of my narrative – asking other Black people to join me in the reintroduction of our presence and stories in the 21st century.' Cephas Williams

Portrait of Black Britain is a major public exhibition at Manchester Arndale that will profile a range of Black people living in the UK today, the contributions they make and the roles they play in society. Created at a time when candid conversations and dialogue about the Black community are taking a long-overdue centre stage, Portrait of Black Britain centralises Black-led representation on what it means to be Black in the UK right now. It is a reminder of the beauty in identity and diversity, the fact that the Black community is not a monolith. It is a moment to give the spotlight to the community to which this conversation belongs. And it is a powerful and positive affirmation that Black Lives Matter: not just in news stories about trauma or tragedy, nor just during Black History Month – but every day.

Conceived and created by Cephas Williams, creator of 56 Black Men, Letter to Zion and the Black British Network, Portrait of Black Britain doesn't focus only on high-profile people and success stories – it captures as many people from as wide a range of society as possible. These are not all faces you'll recognise, but they are indelible images you won't forget.

This is the first phase of a project that will ultimately lead to Cephas Williams building the largest collection of photographic portraits of Black British people ever created. We're thrilled to be bringing it to you this summer.

You can also experience Portrait of Black Britain online during MIF21 – details to follow. 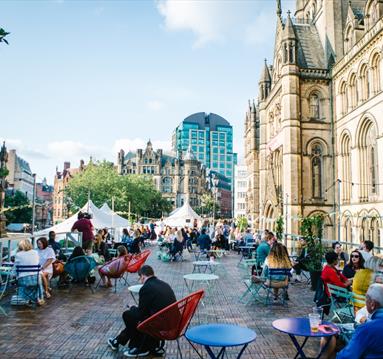 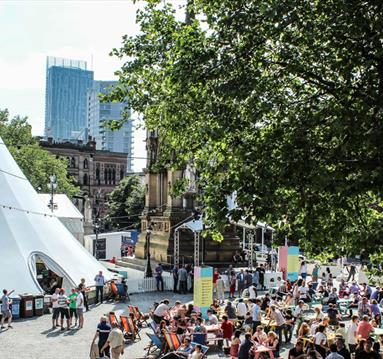