You are here: Home > What's On > Rick Astley 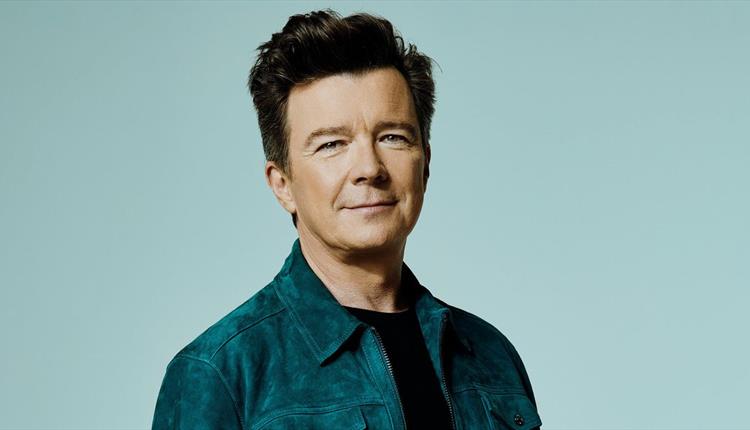 Pop Icon and multi-million selling artist **Rick Astley** has announced a full UK Tour for March and April 2016 to coincide with the release of his brand new album due for release later in 2016.

Rick Astley has sold in excess of 19 million records and has a string of 8 consecutive top 10 hits under his belt.

His debut singled in 1987 **‘Never Gonna Give You Up’** went to the top of the charts within 2 weeks of its release and reached Number 1 in 16 other countries including most of Europe, Japan, United States and Australia. The following 2 years saw Rick continue to dominate the charts around the globe. In the UK, Rick was in the Top 40 every week for the first 6 months of his career. It was Britain’s largest selling single of that year.

The album **‘Whenever You Need Somebody’** entered the UK album charts at Number 1 and sold over 15.2 million copies worldwide, making him the top selling British act of the year. In the USA, **‘Together Forever’** went straight toe number one, **‘It Would Take a Strong Strong Man’** became another Top 10 single and the album also reached a position within the Top 10, selling close to 2 million copies.

This will be Rick's first major UK headline tour in four years and also marks the first time he has appeared at Sage Gateshead.