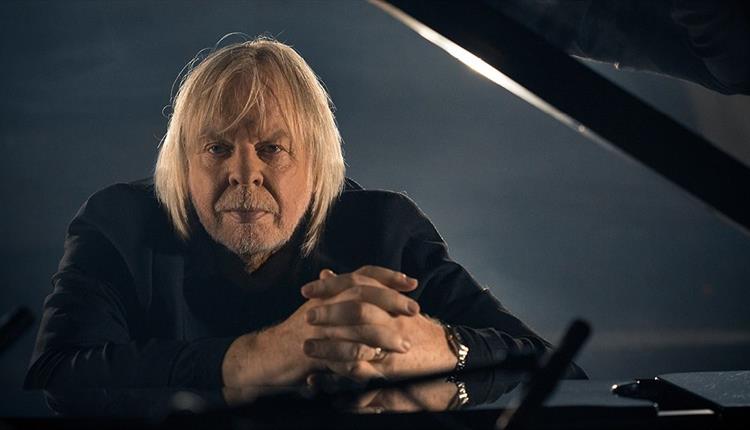 Initially inspired by the unprecedented reaction to his performance of David Bowie’s Life On Mars on BBC Radio 2 in early 2016, Piano Portraits features instrumental versions of hits Rick originally performed on (Space Oddity, Morning Has Broken & Wondrous Stories) as well of others specifically chosen for their wonderful melodies, including Stairway To Heaven, Help and Eleanor Rigby.

He has also added a selection of some of his favourite classical pieces (Berceuse, Clair de Lune and Swan Lake).

The show will include at least eight of the pieces on the album, plus other musical surprises, and all will be interspersed with hilarious anecdotes from this well-known and accomplished raconteur.

Rick’s one man shows are extremely popular and consistently sell out – a trend that looks likely to continue with the success of Piano Portraits.

Please note there is a £2 ticket commission fee included in the price of the ticket.