You are here: Home > What's On > RnB Classics - Paradox Orchestra 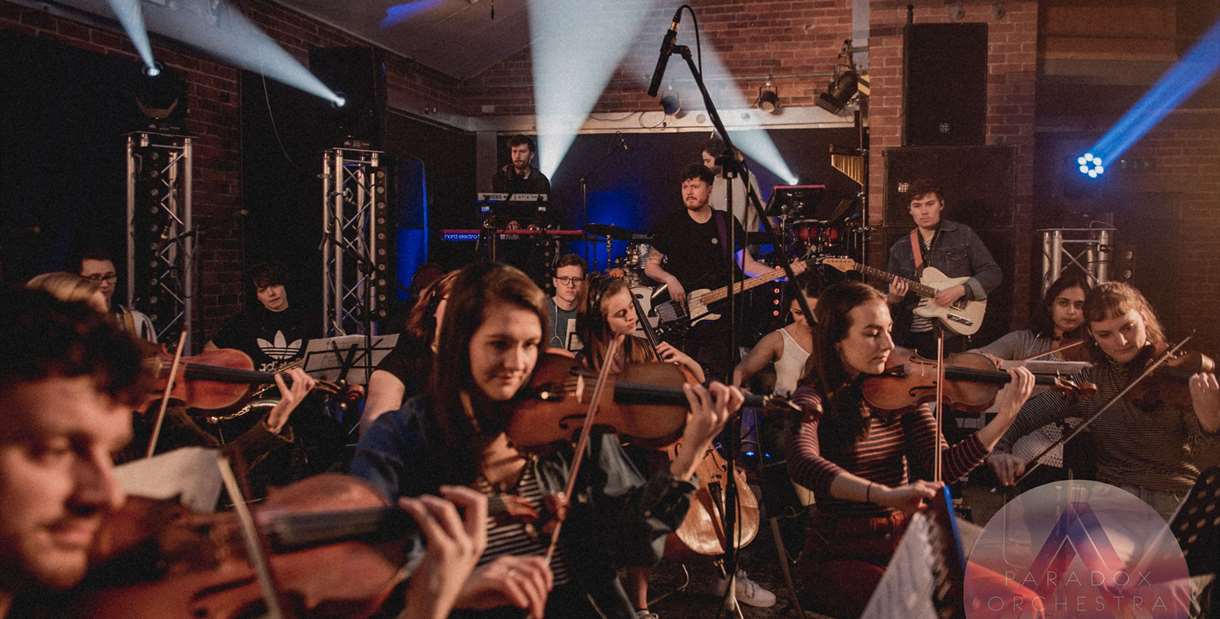 A 30-piece multitalented ensemble featuring some of the UK’s most talented musicians is coming to Manchester to perform a full night of RnB classics this autumn.

Paradox Orchestra – a powerhouse collective of musicians who’ve worked with everyone from Little Mix to Craig David, Liam Gallagher and Louis Tomlinson – is taking to the stage at O2 Ritz in September, reimagining the biggest rhythm and blues tunes released at the turn of the millennium.

The blockbuster two-and-a-half-hour show will see renditions of Destiny’s Child, Sean Paul, Kelis, Outkast and The Black Eyed Peas, among others – with promoters inviting Mancs to “get their freak on” for a night of early noughties bangers.

RnB Classics has been in the pipeline since 2018 – put together by a team of professional orchestrators, DJs and arrangers, all of whom have been working across classical, pop and jazz music industries for the last decade.

Paradox Orchestra will perform at the O2 Ritz on 26 September.