You are here: Home > What's On > Rod Stewart 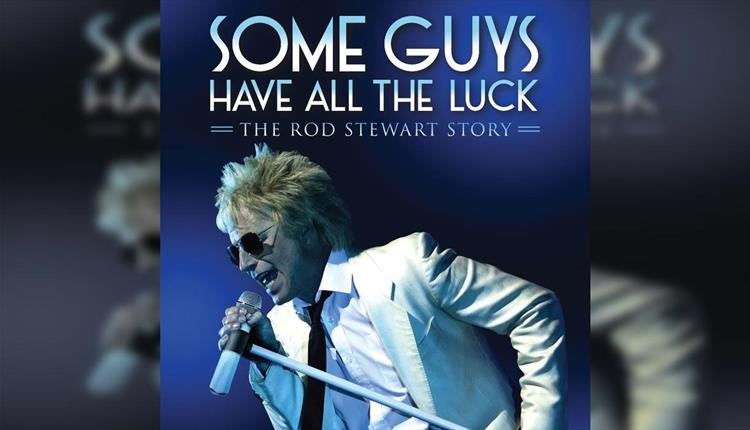 In a career spanning more than five decades, Rod Stewart has amassed sales of more than 150 million albums worldwide and has countless chart-topping hits and industry accolades -- including two inductions into the Rock and Roll Hall of Fame. In 2007, he was bestowed Commander of the British Empire (CBE) by the Queen of England.

In May 2013, Stewart released *Time*, his first rock album in a dozen years, on Capitol Records. The album features 11 original tracks and marks Rod’s return to songwriting after nearly two decades. Time entered the UK Albums Chart at No. 1, setting a new British record for the longest gap between chart-topping albums by an artist -- and in the US, it marked Stewart’s highest-charting album of original material since 1979. In addition to touring, Stewart headlines one of Las Vegas’ most critically and commercially successful residencies at The Colosseum at Caesars Palace.