You are here: Home > What's On > Rolling Blackouts Coastal Fever 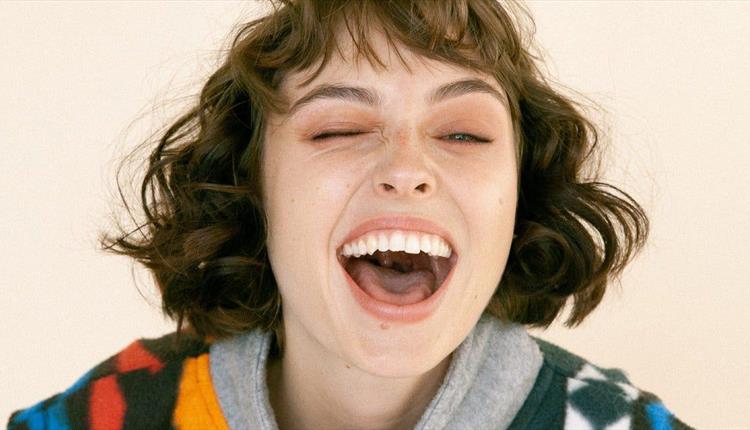 Since the band's inception, Rolling Blackouts C.F. have carved out a unique place in the local musical landscape with their penchant for hooky guitars and undeniable melodies, married to lyrics that are intelligent and wide-eyed, with an unmistakably-Australian dry wit. The French Press EP landed on many 'Best Of 2017' lists, including The Guardian/The Observer 'Hidden Gems'. Meanwhile, lead single 'French Press' made countless end of year lists including coming in at #10 on Rolling Stone’s Best Songs of 2017, while the band came in at #13 in Paste Magazine's Best New Artists.

Having made waves internationally – they inked a deal with iconic US label Sub Pop at the start of last year and received high-rotation airplay on UK tastemaker BBC6 – the band spent much of 2017 on the road, including multiple sold out shows on their first ever EU tour.