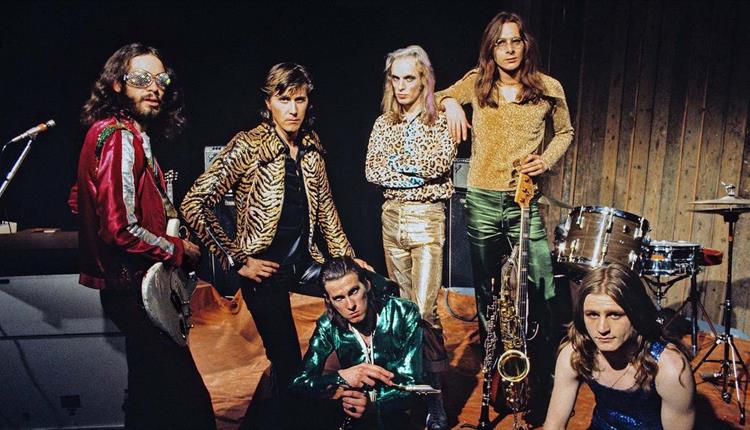 Roxy Music, one of the most influential and exhilarating music acts in history, will tour for the first time in more than a decade to mark the 50th year since their ground-breaking debut album.

The band formed in 1970 when Brian Ferry began advertising for band members to join him and fellow University of Newcastle art student Graham Simpson; they were soon joined by multi-instrumentalist Andy Mackay, guitarist Roger Bunn, drummer Dexter Lloyd and 'technical advisor' Brian Eno, though the band would go through several reshuffles shortly after with the like of Paul Thompson and Phil Manzanera joining thereafter.