You are here: Home > What's On > Russell Watson 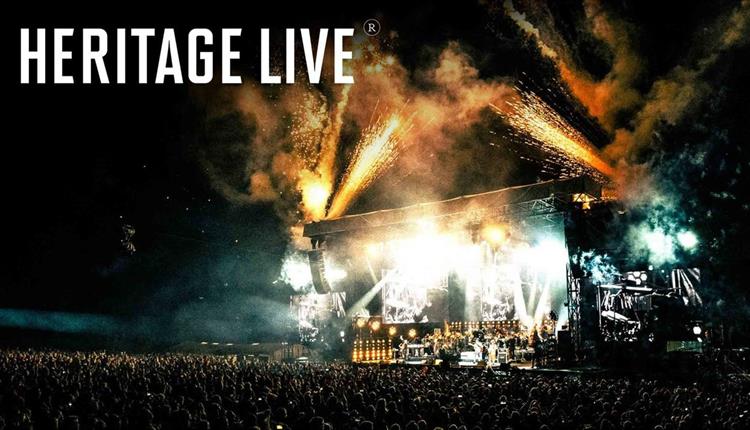 After his stunning Christmas performance at Lavenham Church in December 2018, we are very pleased to welcome the return of Russell Watson complete with The Wattisham Military Wives Choir and one further guest to be announced.

Russell Watson never imagined he would someday be hailed as one of the world's greatest classical singers. Since being described by the New York Times as a performer who sings like Pavarotti and entertains the audience like Sinatra he subsequently released ten studio albums, each one receiving more critical acclaim than the last. His debut album The Voice shot up the UK charts where he held the number one spot for a world record 52 weeks. At the same time, Russell held the number one spot in the USA, making him the first British male to hold the accolade of a simultaneous transatlantic number one. His second studio album Encore soon followed, it became an even greater success selling almost two million copies worldwide. During this period Russell was rewarded with various awards including four Classical Brits.

A very special evening and a real exclusive Four-time Brit Classical Award winner Russell Watson, accompanied by his pianist and a talented Choir. The world-renowned
tenor will be performing a special Midsummer show with classic songs old and new, together with a selection of hits from his illustrious career. A truly spectacular concert experience is in the offering in the the heart of Suffolk in Historic Lavenham.

Join Russell Watson in Historic Lavenham. Russell has sold more than 7 million albums and performed for Her Majesty The Queen, The Pope and two US Presidents .

Captivating to watch and enchanting to listen to, Russell continues to wow audiences with his enigmatic and entertaining live performances.

It just doesn't get any better.