You are here: Home > What's On > Sam Brookes 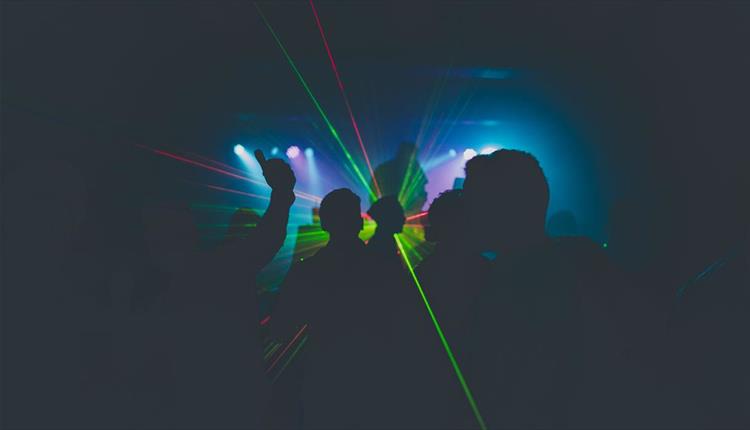 London based songsmith and former Sunday Times ‘Breaking Act’ Sam Brookes is still one of the UK alt-folk’s best kept secrets. His acclaimed 2014 album Kairos was tipped by The Independent for a Mercury Prize nomination, received support from the likes of Dermot O’Leary on BBC Radio 2. With over 5 million plays on Spotify, it is fair to say that those who know his music, love his music….and those who don’t, are about to.

Brookes’ new single My Girls Drinks Coffee, his first for over two years, marks an exciting shift in the Sam Brookes sound. Already well known as an idiosyncratic singer-songwriter, Sam challenged himself to expand his sonic pallet, spending a few years out the game gigging and experimenting with new material. The end result is an immediate and ethereal work of chic melancholy, built on synthesised textures that devilishly underpin his soaring signature vocal.