You are here: Home > What's On > Shirley Smart Trio 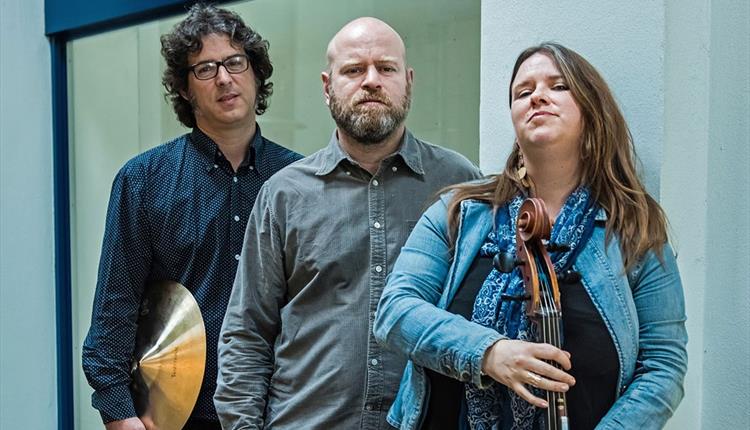 Cellist Shirley Smart is recognised as one of the UK’s most versatile and creative cellists.

Equally at home and well-versed in jazz and Middle Eastern music, as she is in classical music, Shirley has quickly become known as one of the most creative cellists on the music scene and has worked with many leading jazz and world music groups.

Originally trained under Raphael Wallfisch at the Guildhall School of Music, and Janos Starker in Paris, she subsequently moved to Jerusalem, where she remained for 10 years, studying and performing a wide variety of musical traditions from the North Africa, Turkey and Middle East.

Shirley’s trio draws on her eclectic background to bring together her jazz, blues and world music influences.

For her Manchester performance she is joined by John Crawford, one of the UK’s leading jazz pianists, who shares her interest in Latin and world influenced jazz, and long-term collaborator, and flamenco master Demi Garcia Sabat. Their first album, Long Story Short, was released in 2019 to critical acclaim.