You are here: Home > What's On > Skerryvore 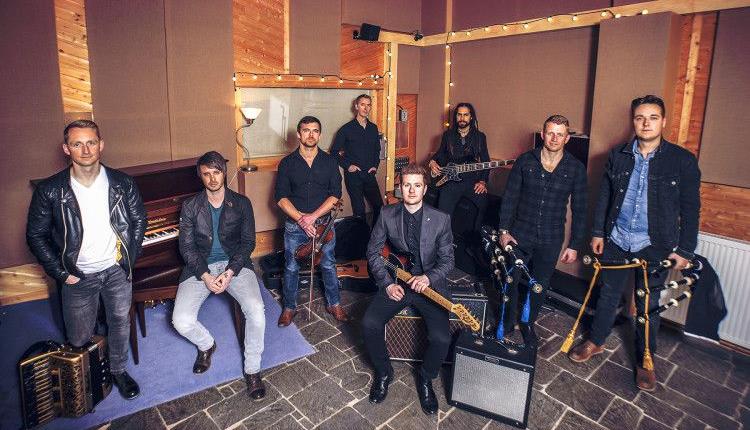 Since their amped-up ceilidh-band beginnings on the isle of Tiree, Skerryvore's buoyant, tautly crafted folk-rock sound has conquered the world from Chicago to Shanghai. The 7-piece band - brothers Daniel Gillespie (accordion) and Martin Gillespie (bagpipes, whistles and accordion), Fraser West (drums and vocals), Alec Dalglish (lead vocals and guitar), Craig Espie (fiddles), Alan Scobie (keyboards) and Jodie Bremaneson (bass) all bring their own musical influences to bear on the Skerryvore mix. The more they have experimented with their trademark blend of powerful anthemic songwriting and ferociously hard-driving instrumental sets, the more the band and their signature sound has evolved.

"The hottest Celtic rockers on the block" Daily Record