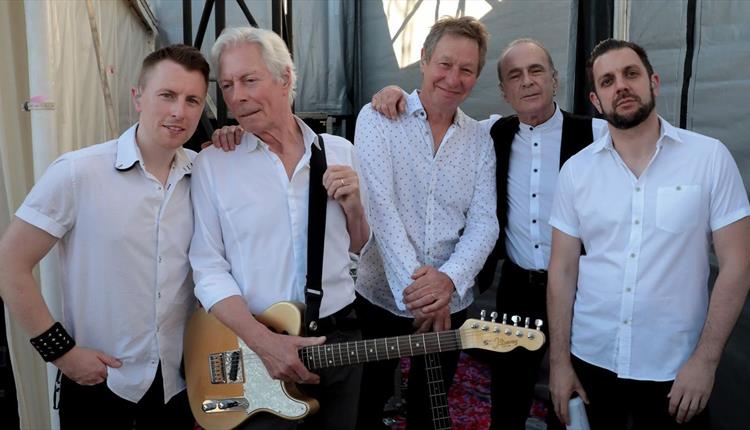 British rockers Status Quo have announced that they will be bringing their final electrics tour to the UK this year. Fans will have the final chance to see their thunderous electric live show as Francis Rossi, Rick Parfitt, Andrew Brown, John ´Rhino´ Edwards and Leon Cave play all of their hits which include ´Whatever You Want´, ´Rockin´ All Over The World´ and ´Pictures of Matchstick Men´. Speaking ahead of the tour, Rossi said: ´´We’ve talked about it for some time and have decided that it’s time for us to hang up the electrics. It’s getting harder and harder for us to play those shows. It’s 30 years since we last said we were stopping but this is a final decision.´´ But fans need not worry as Rossi added that ´´There´s more to come from us in the years ahead, but we won´t tour the electric set ever again´´. Status Quo will be joinined by REO Speedwagon and The Lounge Kittens .