You are here: Home > What's On > The Hallé: Autumn/Winter Season 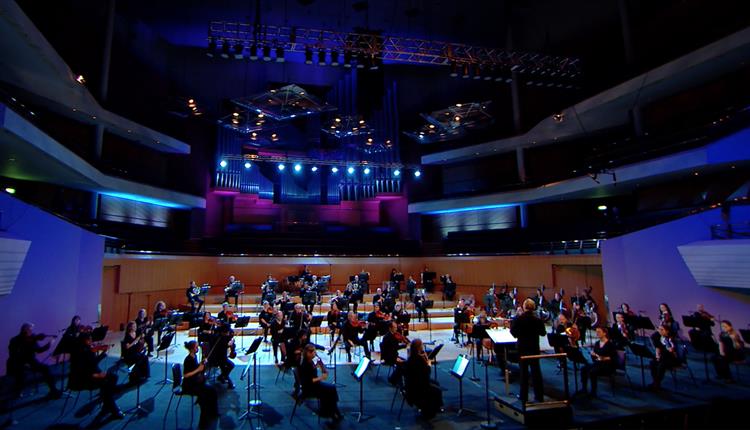 The Hallé has launched its Bridgewater Hall Autumn and Christmas 2021 seasons with an inspirational collection of masterpieces featuring stellar guest artists and composers.

Stephen Bell – Associate Director, Hallé Pops – makes a welcome return to the platform for a rousing Russian Extravaganza and The Hallé Goes to Nashville. Richard Balcombe also returns to the Hallé for The Music of Elton John: 50 Years of ‘Your Song’.

Christmas is back in spectacular style with concerts for all tastes and ages, including ‘Hallé Christmas Cracker’ traditional Carol Concerts, ‘80s Big Night Out’ and ‘The Magical Music of Harry Potter’. There is also plenty for families to enjoy with a Christmas Family Concert and The Snowman. The season ends in traditional style with Viennese New Year.

A number of concerts in the season will be filmed for future broadcast following the huge success of the Hallé’s Winter and Summer digital concerts. 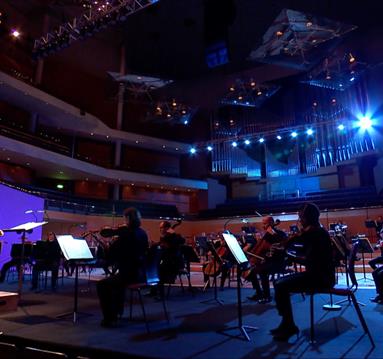 Hallé Orchestra, Greater ManchesterAfter 162 years the Hallé is embarking on its first digital season. The orchestra is numbered amongst the world’s top symphonic ensembles, and continues to seek ways to enhance and refresh what it undertakes, with aspirations to provide leadership through performance standards, education,… 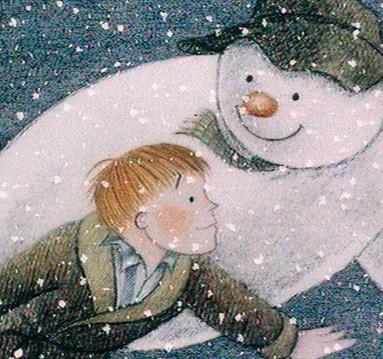 The Snowman screening with live orchestraBring the whole family to the Hallé’s screening of Raymond Briggs’s classic animated film, The Snowman – an essential part of Christmas. The film is accompanied by the Hallé performing Howard Blake’s magical score live.
more info