You are here: Home > What's On > The long waited, weighted, gathering 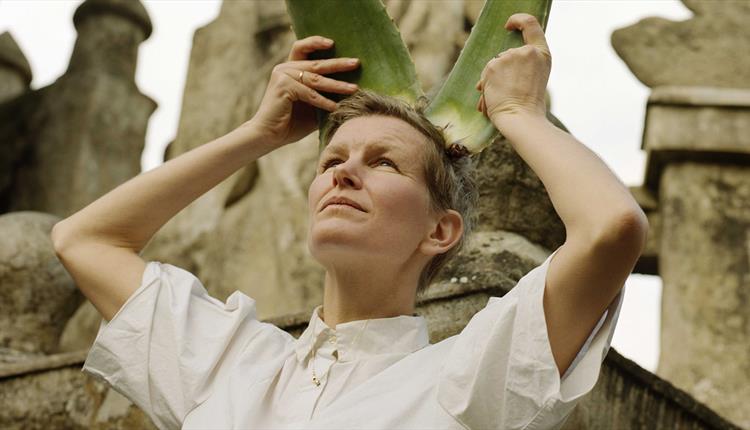 Turner Prize-winning artist Laure Prouvost reopens Manchester Jewish Museum with a major installation unearthing the long-lost voices of the women who once found comfort and community within its walls.

Cheetham Hill was once a hub for Manchester's Jewish community – and the beautiful Spanish & Portuguese Synagogue, built in 1874, was one of the landmarks at its heart. The synagogue eventually found a second life as this enthralling and beautiful museum. And now, in the Ladies' Gallery of this treasured Victorian building, Prouvost resurrects the voices, stories and lives of those who once gathered here with an immersive installation featuring film, sound art and textiles – created with the museum's very own women's textiles group.

Reopening the museum following a two-year, £6m redevelopment, which has restored the former synagogue and added a major new extension, The long waited, weighted, gathering is a playful yet powerful journey into the story of Manchester's Jewish community – and a tribute to the deep-rooted diversity that continues to define our city.

Tickets on sale from 13 May from the Manchester Jewish Museum box office.