You are here: Home > What's On > The Original Harlem Globetrotters 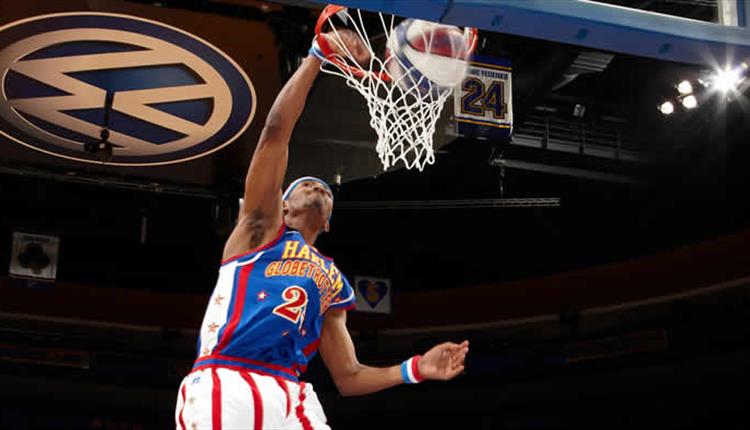 The world famous Harlem Globetrotters, featuring some of the most electrifying athletes on the planet, are bringing their spectacular show to the UK as part of their 2020 Pushing the Limits World Tour. The Pushing the Limits tour will up the ante and create even bigger moments and memories for Globetrotters fans. New to this year’s tour, and never been done before, include:

Holders of 21 current world records, the Globetrotters will attempt a new world record live at each game on tour this year, hoping to add to their list of impressive accolades and innovations.

As part of the tour, the Globetrotters will celebrate the 10th anniversary of the four-point shot, a shot 30-feet from the basket which they introduced to the sport in 2010. The team will also bring back its popular “Magic Pass” pre-game event, which enables fans to come onto the court, meet their favourite Globetrotters for pictures and autographs, and even learn how to spin a ball on their finger just like the stars.

The Harlem Globetrotters roster showcases some of the most thrilling athletes in the world, including Big Easy Lofton, Hi-Lite Bruton, Hammer Harrison, Thunder Law, Bull Bullard, and Cheese Chisholm – plus female stars TNT Lister and more. 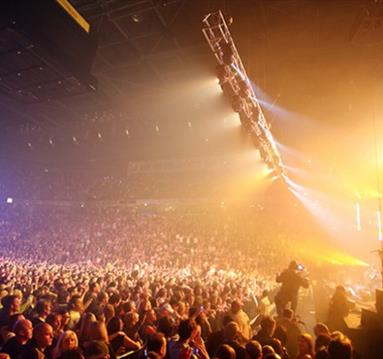