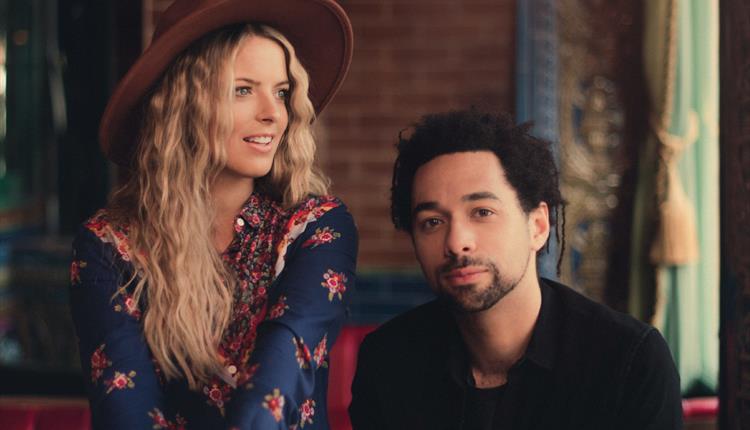 UK country superstars The Shires first entered the history books in 2015, when their debut album, Brave, became the first ever British country album to enter the UK Top Ten. Their second album, My Universe, also broke new ground by becoming the fastest-selling British country album of all time and reached the top three in the UK chart.

After an incredible two years, Ben Earle and Crissie Rhodes, hailing from Hertfordshire and Bedfordshire, have fast become a firm favourite in the UK country music scene. Now they’re making their mark in Nashville too.

With two gold certified albums under their belt within 12 months of each other and nine playlisted tracks across BBC Music, The Shires are back and they’re raring to go.