You are here: Home > What's On > The Streets 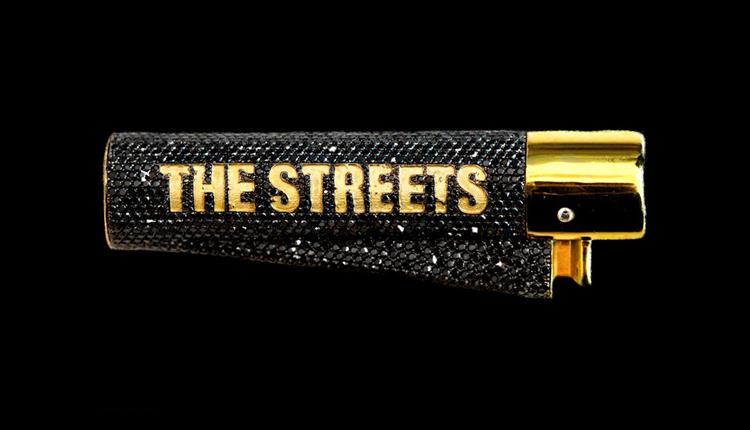 The Mike Skinner-fronted project known for blending genres that include garage, hip hop, indie and ska.

Inspired by bands like Run-DMC, Beastie Boys, De La Soul, Daft Punk and Rage Against The Machine, Birmingham native Mike Skinner, who later moved to South London, started laying down tracks in the ’90s. A vocalist, multi-instrumentalist and producer, he created the music project The Streets with an everyman approach and the idea of defining a new landscape where homegrown rappers could thrive.