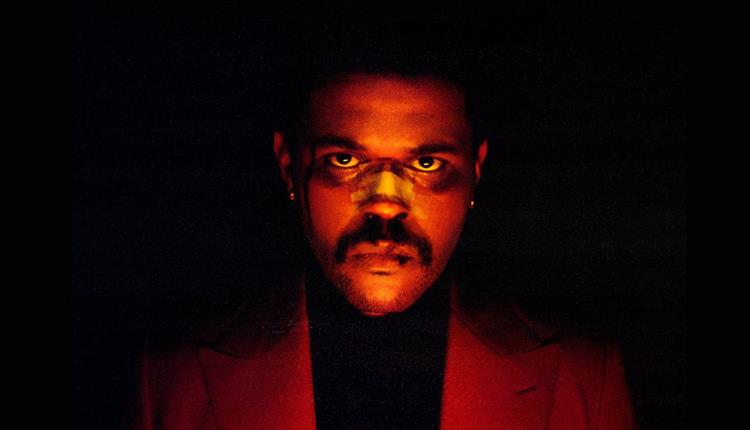 Abel Tesfaye – AKA The Weeknd – is bringing his ‘Starboy: Legend of the Fall’ world tour to the UK. The Weeknd first broke onto the music scene with 2011’s mixtape ‘House of Balloons’ followed by studio album ‘Kiss Land’ in 2013 and ‘Beauty Behind the Madness’ in 2015, which featured the hit singles ‘The Hills’, ‘Can’t Feel My Face’ and ‘In The Night’. The Weeknd’s fourth full-length album ‘Starboy’ is released this November. The title track, featuring Daft Punk, broke the record for ‘Most Release Weekend Streams Ever’ upon its release. In less than a week, the single amassed over 17 million streams globally and 6.5 million streams in the US, becoming #1 most added at top 40, Rhythm, Urban, and hot AC. Don´t miss out on the chance to see this superstar live!