You are here: Home > What's On > Three Decembers 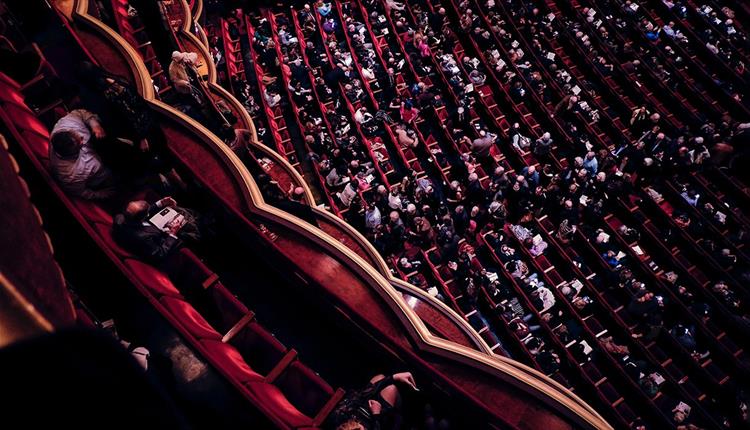 Opera della Luna returns to The Lowry with its new production of a chamber opera by one of America’s most successful contemporary composers: Jake Heggie.

Libretto by Gene Scheer, based on Terrence McNally’s original script Some Christmas Letters.

This is its UK premiere, and the opening performances at London’s Wiltons Music Hall early this year received ★★★★★ across the board.

Telling the story of a Broadway stage actress, Madeline Mitchell and her two adult children: Beatrice and Charlie, it takes place over three decades of the AIDS crisis (1986, 1996 and 2006). Each section recalls the events of a December as the characters struggle to connect when family secrets are revealed.