You are here: Home > What's On > Tony Hadley 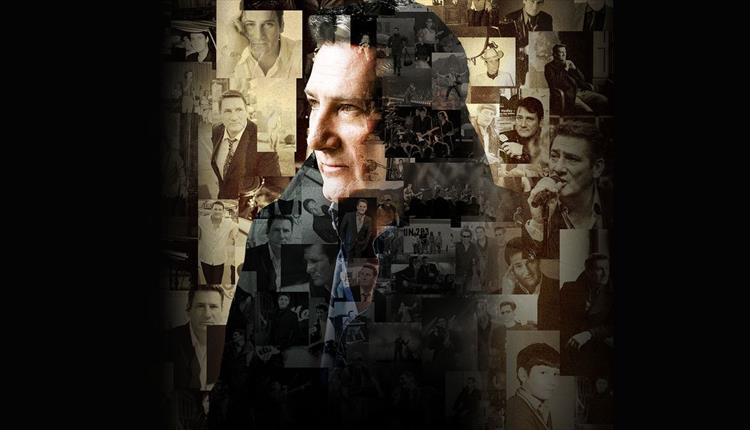 Apart from the live dates **Tony Hadley** has also announced his first ever Christmas album. Produced in Italy the album features two brand new songs together with some of his favourite Christmas classics. *The Christmas Album_will be available worldwide on November 27th physically, digitally and through all streaming partners. The first single from the new album, _Shake Up Christmas* will be serviced to radio stations in November together with a video for the track.

As lead singer of Spandau Ballet, Tony Hadley has, over the years, earned the accolade of being one of pop music’s greatest vocalists. As a solo artist in his own right who has spent the past twenty years entertaining audiences all over the world with his stunning rich voice that has lost none of its power.

Pioneers of the 80s Romantic movement, Spandau Ballet formed in 1978 and had numerous chart topping singles and albums all over the world, some of the most memorable being the singles *Gold*, *Only When You Leave*, *Lifeline*, the epic *Through the Barricades* and of course the international number one *True*.

Tony Hadley is currently appearing in ITV’s *I’m A Celebrity Get Me Out Of Here* and is the bookmakers’ current favourite to win.