You are here: Home > What's On > Top Secret: From ciphers to cyber security 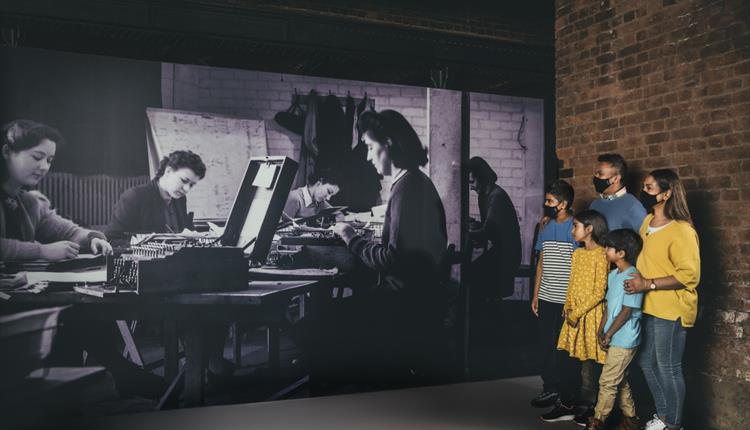 Visitors will uncover the remarkable world of codebreaking, ciphers and secret communications through extraordinary objects, interactive puzzles and first-person interviews. They can explore the challenges of maintaining digital security in the 21st century and the unique technologies used throughout the history of one of the UK’s intelligence agencies. From the First World War to the latest in cyber security, fascinating stories will be revealed via hand-written documents, declassified files and artefacts from the Science Museum Group's and GCHQ's historic collections.

Amongst over 100 objects in the exhibition that reveal fascinating stories of communications intelligence and cyber security from the last century are cipher machines used during the Second World War, secure telephones of the type used by British Prime Ministers, and an encryption key used by Her Majesty The Queen.

The exhibition will also showcase the ingenious work of Alan Turing, whose story is intrinsically tied to Manchester, through items that have been introduced to the exhibition specifically for its run in the city.

Sleuths in the making can also take their own tour around the exhibition with a specially designed trail to help uncover the remarkable people and stories in the exhibition, and which also reveals the importance of STEM (Science, Technology, Engineering and Maths) skills in maintaining national security.  The exhibition provides a timely focus on STEM careers as a new ‘cyber corridor’ is being established in the North and new GCHQ offices are now operational in Manchester.

Image Credit: The Board of Trustees of the Science Museum 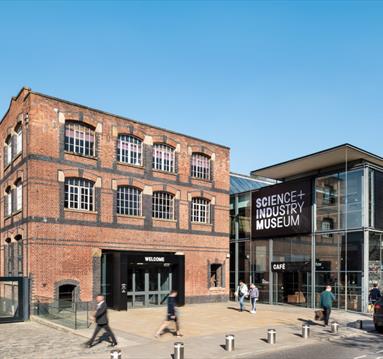 Science and Industry Museum, MANCHESTERHome to the world’s oldest surviving passenger railway station, and the world’s first railway warehouse. Encounter amazing objects and find out about ideas that were born in Manchester and changed the world forever.