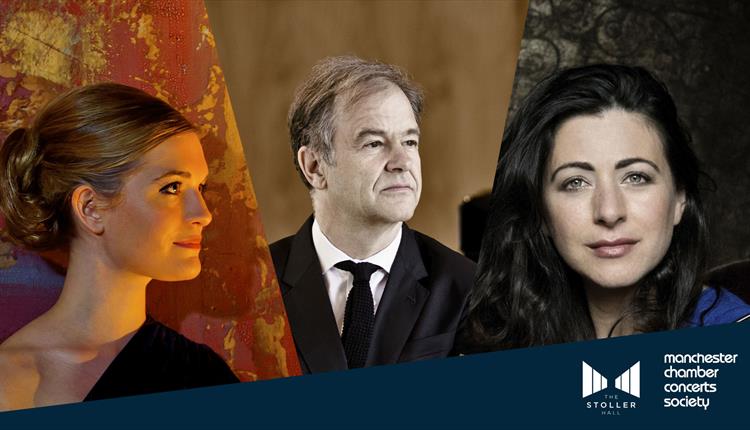 British-born cellist Natalie Clein came to widespread attention at the age of sixteen when she won both the BBC Young Musician of the Year and the Eurovision Competition for Young Musicians in Warsaw. Natalie’s playing has been described by The Times as ‘mesmerising’ and ‘soaringly passionate’. Natalie has built a distinguished career, regularly performing at major venues and with orchestras worldwide. A keen recital and chamber performer, she has recently performed Bach’s Complete Cello Suites in London, Southampton and Oxford and has curated a series of four concerts for BBC Radio 3 at LSO St Luke’s.

Described by The New Yorker as the ‘collaborative pianist nonpareil’, Julius Drake lives in London and enjoys an international reputation as one of the finest instrumentalists in his field, collaborating with many of the world’s leading artists, both in recital and on disc. His passionate interest in song has led to invitations to devise song series for Wigmore Hall, the BBC and his annual series of song recitals – Julius Drake and Friends.

This promises to be an intriguing exploration of these sonorities, from Tavener’s starkly expressive Akhmatova Songs to Schubert’s exhilarating Auf dem Strom and Janáček’s enchanting Pohádka.