You are here: Home > What's On > Unibet Premier League Darts 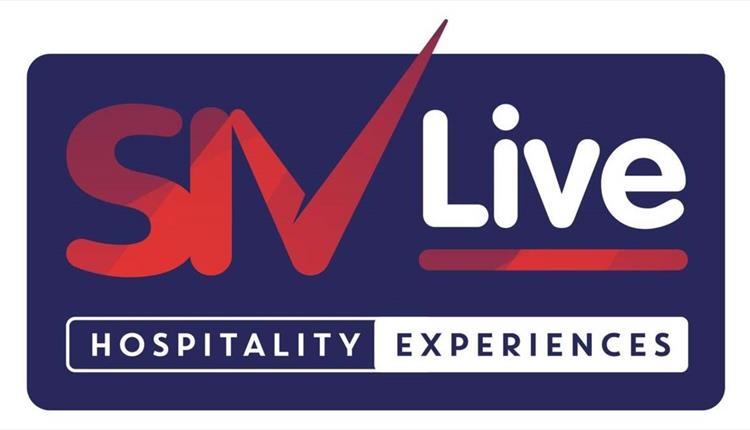 The huge popularity of the Premier League has seen the event grow from the UK & Ireland's top arenas, to visiting both the Netherlands and Germany in recent years.

Michael van Gerwen won a third successive Premier League title as he claimed glory in the 2018 Play-Offs, defeating World Champion Rob Cross in the semi-finals and Michael Smith in the final.

The top four players from the PDC Order of Merit, following the 2018/2019 World Championship, will qualify by right and be joined by six invited players to compete in the 2019 Unibet Premier League, shown live on Sky Sports and through the PDC’s worldwide broadcast partners.