When Football Was Football: Photography by Sefton Samuels 1960s-1980s. 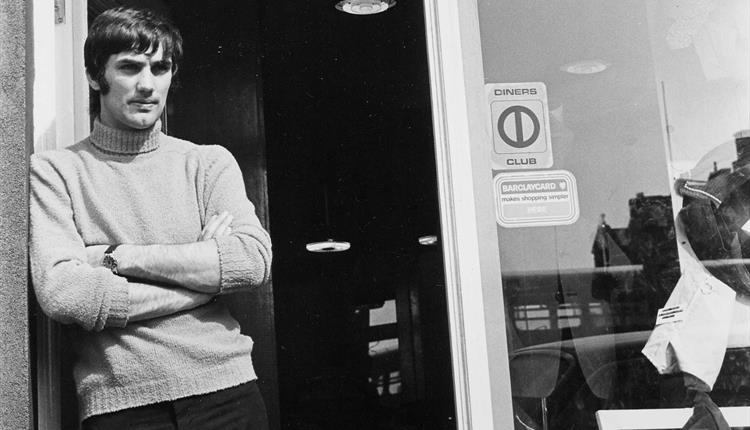 The innocent, gritty and revealing face of football from the 1960s to 1980s before gentrification hit - a long-ball world of Bovril and pies with not a prawn sandwich in sight.

A slice of social history, Sefton Samuels' photographs capture the much bigger story of the post-industrial decline, north/south divide and working class alienation.

A lifelong Manchester City fan, Sefton (now in his 80s and still living in Manchester), has nearly a hundred photos in the National Portrait Gallery and V&A, was described by Lowry as his favourite photographer, and his book 'Northerners: portrait of a no-nonsense people' sold out of its print run. 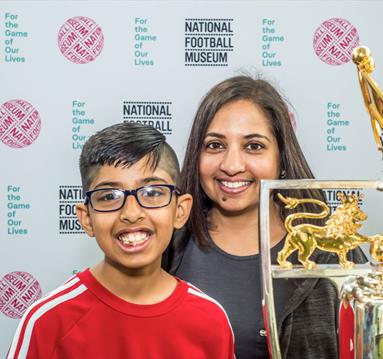