You are here: Home > What's On > Wuthering Heights 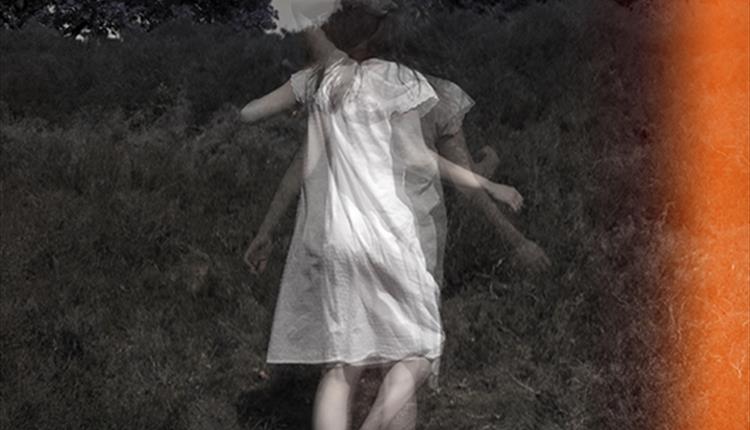 When two souls collide, the impact can resonate for all eternity. So it was, and so it is, with Heathcliff and Cathy – but if they can’t be together, the world that struggles to contain them will simply shatter and burn…

Experience a very different side to literature’s most electric couple in this gripping reinvention of the classic tale. Bryony Shanahan’s production of Andrew Sheridan’s searing script is a ferocious, wild and utterly exhilarating celebration of passion, of desire – and of the female imagination that created this indelible masterpiece. Visceral and vicious, physical and poetic, tender and true: Emily Brontë never felt quite like this before.