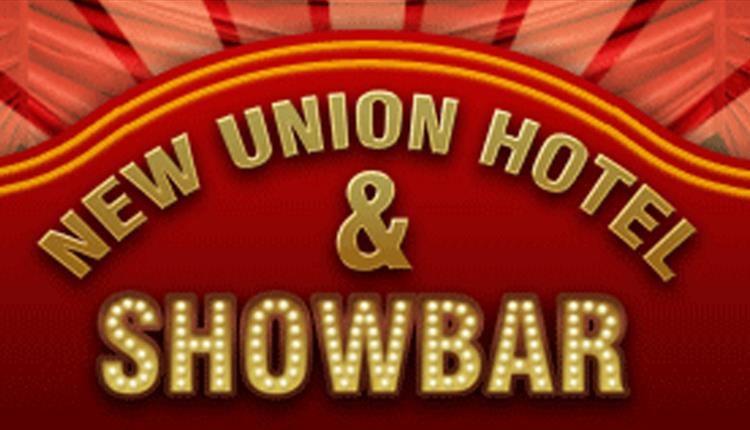 Built in 1865, the New Union was one of the first ever gay establishments in Manchester and has been a gay venue for as long as anyone can remember. In the 1950s, the owner went to prison for running a public house of ill repute.

The name was changed to the New Union in the 70s and today it is a gay bar that is traditionally furnished with a varied clientele. The large dancefloor comes alive at night with many drag acts performing cabaret on a regular basis.

The New Union Hotel has 12 rooms at reasonable rates and also offers breakfast.