You are here: Home > Things To See & Do > BBC Philharmonic 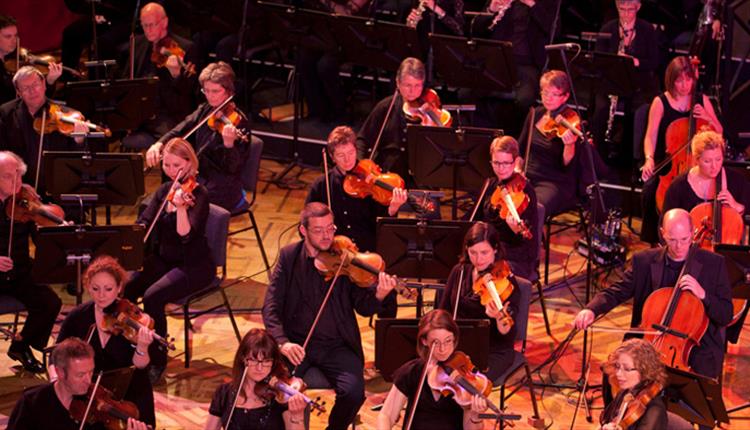 As one of the BBC’s six performing groups the BBC Philharmonic gives over a hundred concerts a year, nearly all of which are broadcast on BBC Radio 3, the BBC’s home of classical music. It also appears annually at the BBC Proms. The orchestra is playing a key role in the BBC’s national Ten Pieces programme, part of the BBC Music plan to bring classical music to a generation of young people in schools across the UK. The orchestra is supported by Salford City Council, enabling active links to be built in the local area through a busy learning and outreach programme working in schools and the community.

The BBC Philharmonic champions British composers and works with world class artists from a range of genres and styles. The BBC Philharmonic’s family of conductors is led by Juanjo Mena, Chief Conductor of the BBC Philharmonic. His love of large-scale choral works and the music of his home country Spain have produced unforgettable performances in the concert hall and on disc.

In September 2015 former Young Musician of the Year Mark Simpson took over as the orchestra’s Composer in Association, reinforcing the Philharmonic’s commitment to nurturing brilliant musical talent across the North. The appointment, which runs until 2019, makes him one of the youngest-ever composers to be given a formal role with a major British orchestra and will see him compose three new scores, as well as joining the orchestra in high-profile partnership projects.

The BBC Philharmonic supports and nurtures emerging talent from across the North West working closely with Salford City Council and other partners including the Royal Northern College of Music (RNCM), Salford University and Greater Manchester Music Hub (GMMH) to provide unique opportunities for musicians of all ages to work with the orchestra.