You are here: Home > Things To See & Do > Elizabeth Gaskell's House 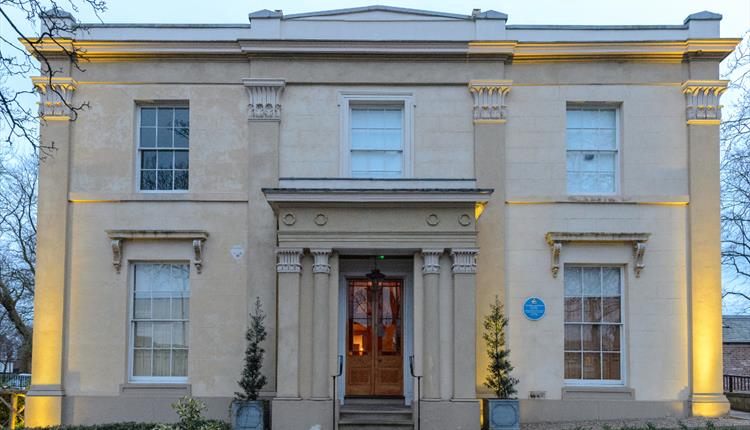 For over 150 years, this house has been associated with its most famous resident: the novelist, Elizabeth Gaskell, who lived here from 1850 to 1865.

Thanks to a major £2.5m project funded by the Heritage Lottery Fund and others, the restored House is fully open to the public for the first time.

Visit the house to find out about Elizabeth and William’s work, explore the lives of their daughters and servants and discover the Manchester that the Gaskells knew.

Be welcomed into the house by one of knowledgeable volunteers, take a seat in one of the four Victorian period rooms and learn about the painstaking restoration process. See where Elizabeth would have written her famous novels and stroll around the beautiful recreated gardens imagining yourself in Victorian Manchester.

The house also has two exhibitions and a tea room in the old kitchen and servant’s hall, serving up delicious cake and hot drinks in dainty china cups and saucers.

The House, a Grade II* listed property, was built between 1835-1841 and is a rare example of the elegant Regency-style villas once popular in Manchester. During the time Elizabeth lived here she wrote nearly all of her famous novels, including Cranford, Ruth, North and South and Wives and Daughters. She also wrote the biography of her friend Charlotte Brontë, plus many lively letters.

Notable visitors to the House included fellow writers Charlotte Brontë, Charles Dickens, John Ruskin, the American abolitionist and novelist Harriet Beecher Stowe and musician Charles Hallé. William and his two unmarried daughters, Meta and Julia, continued to live in the house after Elizabeth’s death in 1865.  When Meta died in 1913 the house and its contents were sold.

Admission to the house lasts for 12 months. 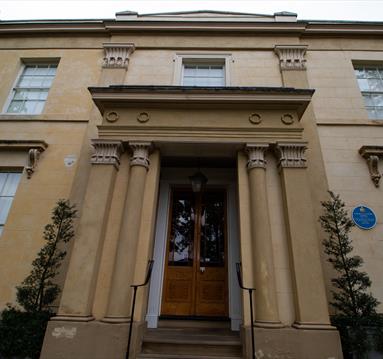 Online Talk: Milton and Manchester: The backdrop to North and SouthThe romance of Elizabeth Gaskell’s famous novel ‘North and South’ is set against the harsh industrial backdrop of her own city of Manchester, thinly disguised as ‘Milton’ in her writing. Her description of industrial strife between millowner John Thornton and his workers, and heroine Margaret…
more info 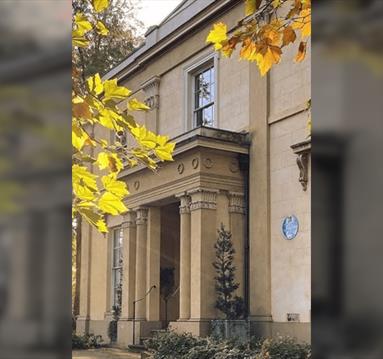 Pen Portraits – Literary Letters Brought to LifeA famous writer hiding behind the curtain, a mysterious lady in a portrait and a...
more info