You are here: Home > Things To See & Do > Gateway To The North > Explore The North from Manchester > Roundhay Park

Roundhay Park in Leeds, is one of the biggest city parks in Europe. It has over 700 acres of parkland, lakes, woodland and gardens which are owned by Leeds City Council. The park is one of the most popular in Europe.

In the park you can find an abundance of wildlife including woodpeckers, common warblers in spring and summer, mute swans, visiting whooper swans, great-crested grebes and herons. Mammals include foxes, roe deer, voles, moles, rabbits and grey squirrels. There are good crops of crocus in spring, followed by daffodils and bluebells and gorse is present in the northern side of the park.

The Monet Garden, which is based on the gardens planted by the French Impressionist ‘Monet’ at Giverny in France, was introduced to the park during summer 1999.

Adjoining this is the Alhambra Garden which is based on one of the world’s most famous gardens, the 13th century garden at the Alhambra, Spain. The gardens echo parts of the gardens of Generalife including the Patio de la Acequia, Patio de la Sultana, Mirador of Partal Gardens including fountains and formal hedged gardens.

Roundhay Park is also home to Tropical World, a tropical island adventure which is fun for all the family. Exotic butterflies and birds roam free around the recreated rainforest environment. Leaving the rainforest you find yourself in the desert, home to the Meerkats and Cacti. Day soon turns to night as you venture into the nocturnal zone to meet some animals that only come out in the dark.

Next to to Tropical World are the walled gardens known locally as Canal Gardens, formerly a vegetable garden for the mansion. Surrounded by a high wall, it is a sheltered sun trap and there are literally thousands of rose trees and bedding plant designs, including a new children's interest garden.

Two former Chelsea gardens are situated here along with the 'Friends of Roundhay Park' garden which formally opened in July 2005 and provides a popular yet tranquil space enjoyed by all ages.

This exciting opportunity will restore the landscape design known as 'Picturesque Landscape'.

Restoration works have restored and repaired existing buildings and structures and enhanced and improved existing pathways and public facilities. New features of the restoration project include a fully accessible children's play area, newly designed and landscaped gardens, new street furniture and the future provision of a visitor and education centre.

When the restoration is complete it is expected that it will be regarded as a Grade 2* park which indicates its exceptional national significance. 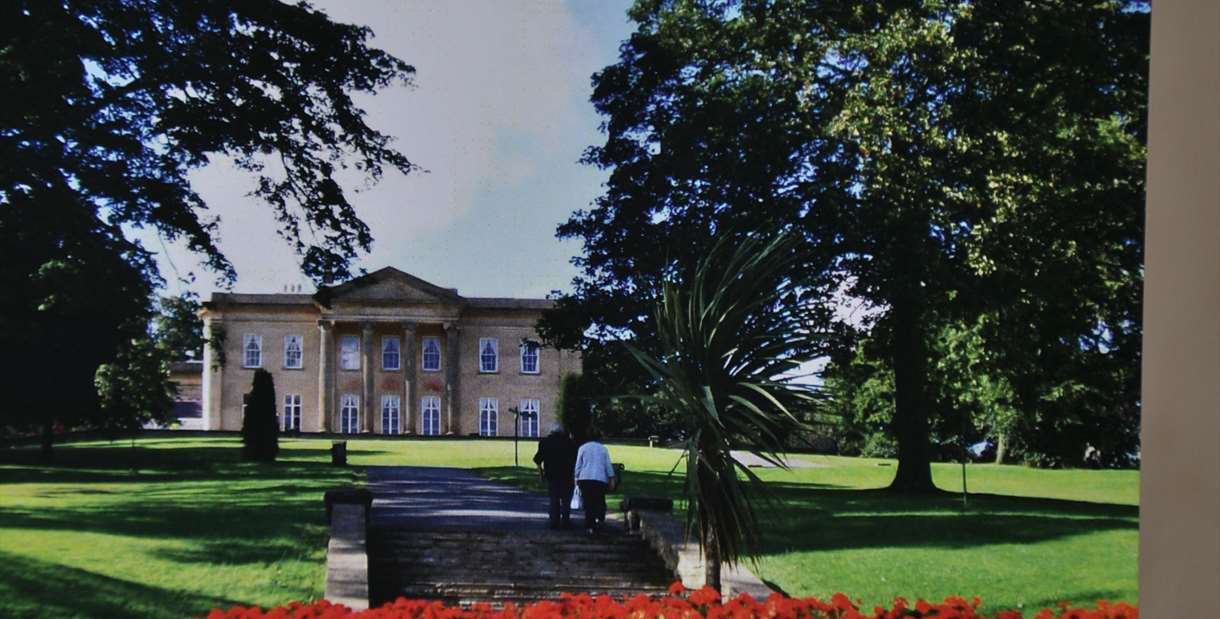 By Road:
Roundhay Park is situated 3 miles north of Leeds City Centre off the A58 Wetherby Road at Oakwood. Alternatively, we are accessible from the A6120 Leeds Ring Road. Look out for the brown tourist signs for Tropical World.

Accessible by Public Transport: Leeds station is 2 miles away.

* Open all day, every day