You are here: Home > Things To See & Do > The Museum of Wigan Life

The Museum of Wigan Life 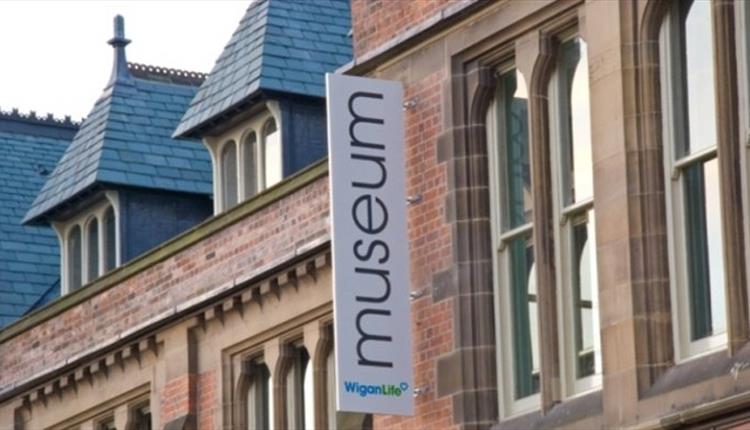 Discover the people and places of Wigan borough at the Museum of Wigan Life. Designed by Alfred Waterhouse (who also designed Manchester Town Hall), the building opened in 1878 as Wigan’s first public library. Whilst the display on Roman Wigan, Egyptology and early local trade remain on show at the Museum of Wigan Life, the gallery’s main exhibition is currently ‘Gerrumonside!: The passion of rugby league, past, present & future’, on display until 19 November 2022.

This temporary exhibition celebrates Rugby League past and present in the Borough and internationally. Follow our local teams’ trophy-filled histories and learn how Wigan, Leigh and Tyldesley broke away from the Rugby Football Union in 1895 and formed the Northern Union. Learn about the early game, the rise of women in the sport, disability rugby, grassroots rugby, the international game and the all important fans! See original memorabilia never seen before, and more unusual items including the original turnstile from Central Park.

You can also delve into your family history and find out more about the area upstairs in Local Studies, the same place George Orwell researched his book ‘The Road to Wigan Pier’ in 1936. With historic documents, maps and photographs, there’s plenty to explore. Or simply sit back and enjoy the fabulous architecture of this Grade II listed building.

Entry to the museum is free. 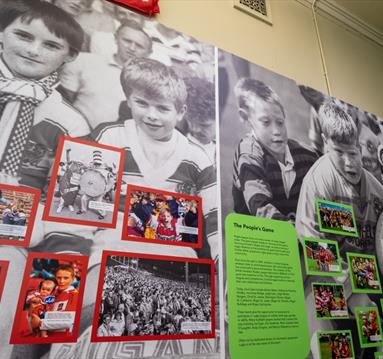