You are here: Home > Things To See & Do > The University of Manchester

The University of Manchester 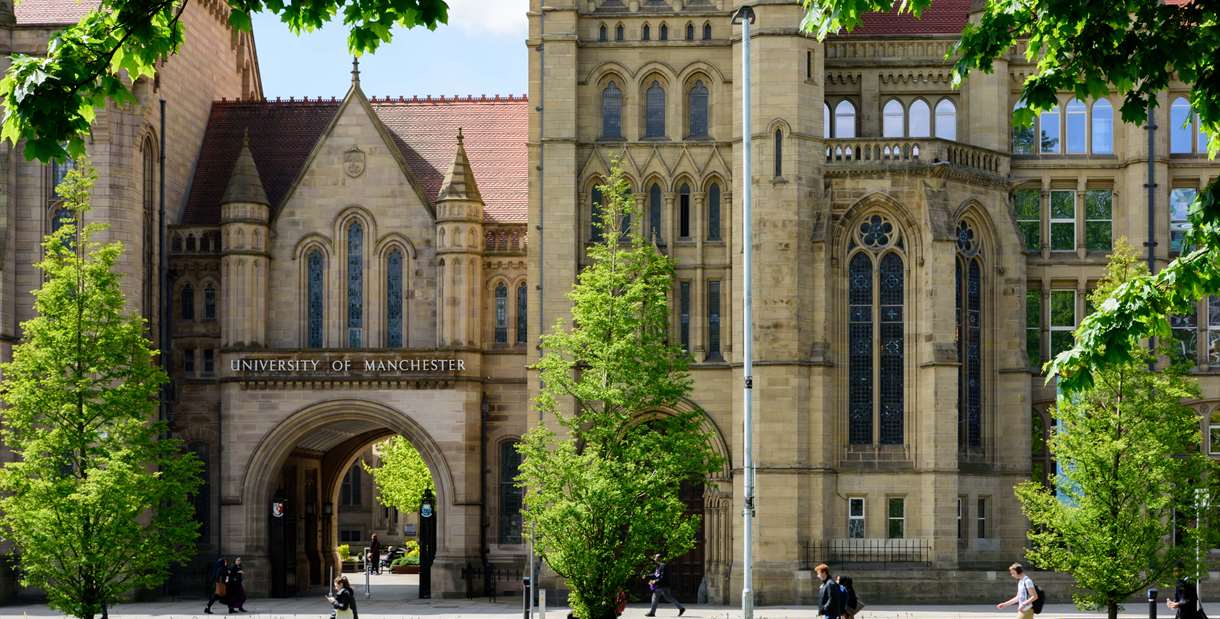 This tour takes you through the fascinating history of Owens College, which would become England’s first civic university. Explore the beautiful Old Quadrangle buildings on Oxford Road, designed by the architect Alfred Waterhouse, and follow the journey of Owens College on its quest to become a university. Discover how Owens acquired a medical school and trace the development of the University into the twentieth century. Visit key sites of world-changing discoveries - including the first ‘splitting of the atom’ by Ernest Rutherford and the development of the world’s first stored-program computer - and learn about Alan Turing’s life in Manchester following the Second World War.

The rise of a university: industry, engineering and science

This tour takes you on a journey from the height of the industrial revolution to the white heat of the 1960s scientific and technological innovation. Explore the rich history of the Manchester Mechanics’ Institution, from its humble origins providing basic education for the working class in the nineteenth century to its development into the University of Manchester Institute of Science and Technology (UMIST). From education to meeting Manchester’s industrial needs to a specialised centre of scientific and technological research, trace a history embedded within a cultural bedrock of the working class in Manchester. This tour takes place around one of Manchester’s oldest industrial sites – from the grand architecture of the Sackville building, invested with civic pride, through to the post-war modernist structures exemplifying progress and possibility. 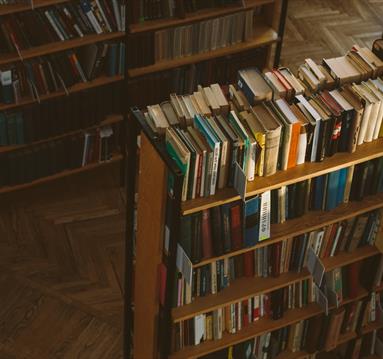 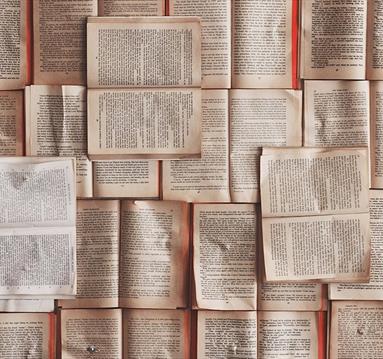 Migrant Voices Takeover the RylandsExperience live musical performances from across the globe in this Manchester Festival of Libraries takeover.
more info