You are here: Home > What's On > Love Actually In Concert - The Film with Live Orchestra

Love Actually In Concert - The Film with Live Orchestra 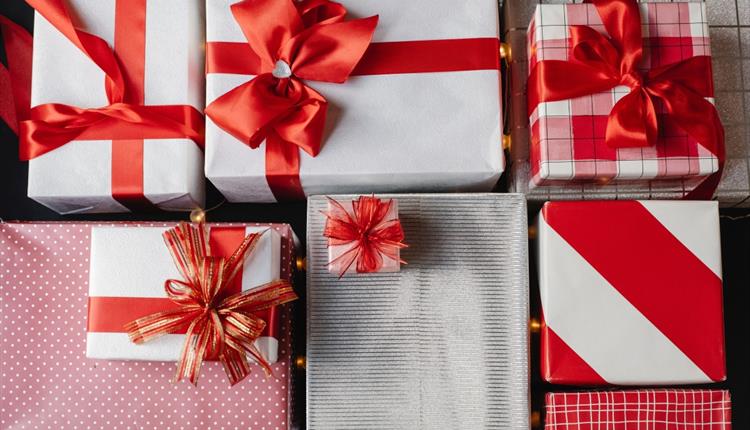 Love Actually, the star-studded rom-com that has become a Christmas classic, returns to The Bridgewater Hall with a full orchestra performing its soundtrack live to screen.

A full, live orchestra will perform Craig Armstrong’s evocative score at these shows, with the film being projected onto a huge screen. Armstrong is one of the UK’s most recognised film composers, with his work being awarded a BAFTA for his Achievement in Film Music.