You are here: Home > What's On > Manchester Pride Festival 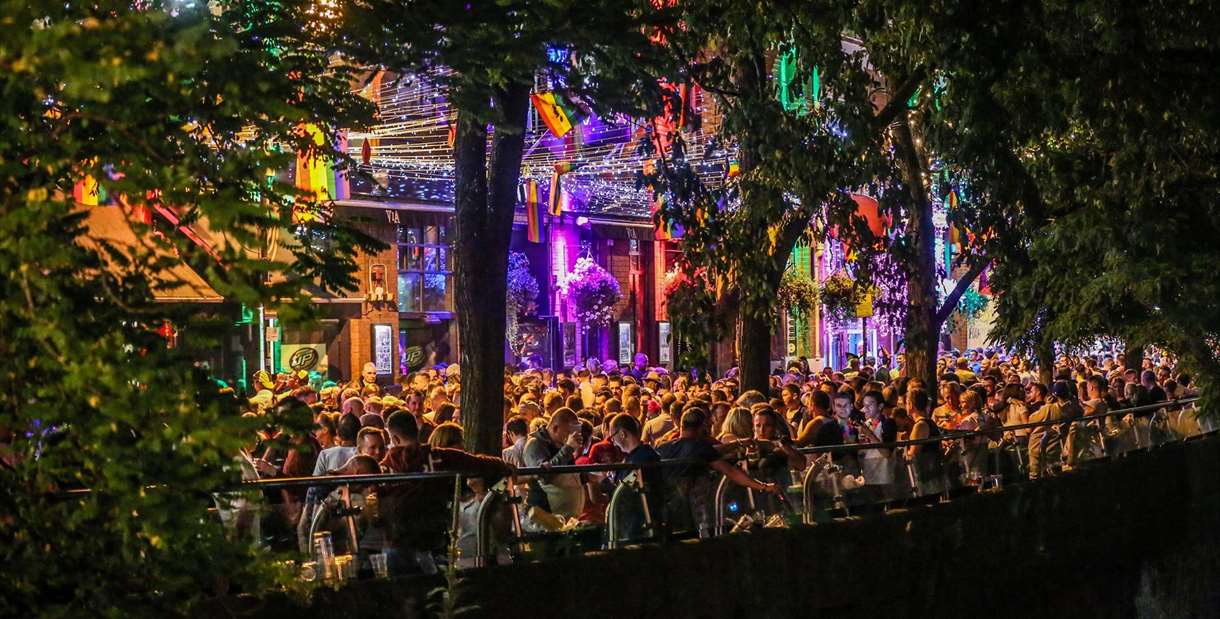 Manchester Pride Festival celebrates queer people, culture and expression as loudly and publicly as possible in a refusal to hide in shame.

Taking place across the full August Bank Holiday weekend, the Manchester Pride Festival hosts a variety of events, some free to attend and others require you to purchase a ticket.

Pride has grown exponentially in its 50+ year history as a movement for queer liberation. But the fight is far from over.

The famous Manchester Pride Parade is the city’s biggest parade, grinding traffic to a halt as tens of thousands of LGBTQ+ people and their allies march together for equality. Thousands more line the streets to spectate the spectacular parade of colours.

The roots of Manchester Pride are firmly in the heart of our world-famous Gay Village. Taking place from Friday 26 - Monday 29 August, the Gay Village Party is the ultimate street party LGBTQ+ celebration as the sun shines down on our much loved cobbled streets!

Superbia is a series of arts and culture events as part of the Manchester Pride Festival taking place from 24th – 28th August.

Superbia is designed to celebrate Manchester's extraordinary queer talent through a diverse range of media. As an alternative way to celebrate Pride, many of the events are delivered in alcohol-free, accessible spaces across the city centre.

This year, the event has been curated by creative producer, Beau-Azra Scott, and has once again been cultivated with love, acceptance and inclusivity at its core.

Youth Pride MCR is a free-to-attend event specially curated for the younger members of our LGBTQ+ family. This unique event brings together creativity, fashion, and music to create a nourishing space for young people aged 14+ who want to experience Pride in a way that is designed just for them. Youth Pride MCR has been developed by Manchester Pride through engagement with young people from across Greater Manchester.

You're never too young to celebrate Pride, and each year we ensure families can take advantage of the festivities at Manchester Pride!

The Candlelit Vigil provides a moment of reflection to remember those we have lost to HIV/AIDS. The Vigil also presents an opportunity to stand together unified against the discrimination and stigma that LGBTQ+ people still face today. 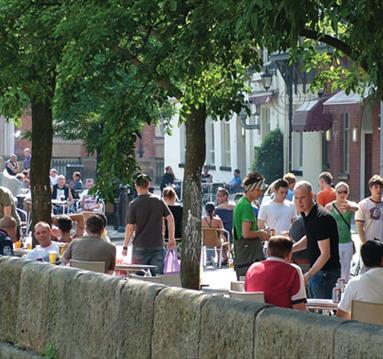