You are here: Home > What's On > Parklife Festival 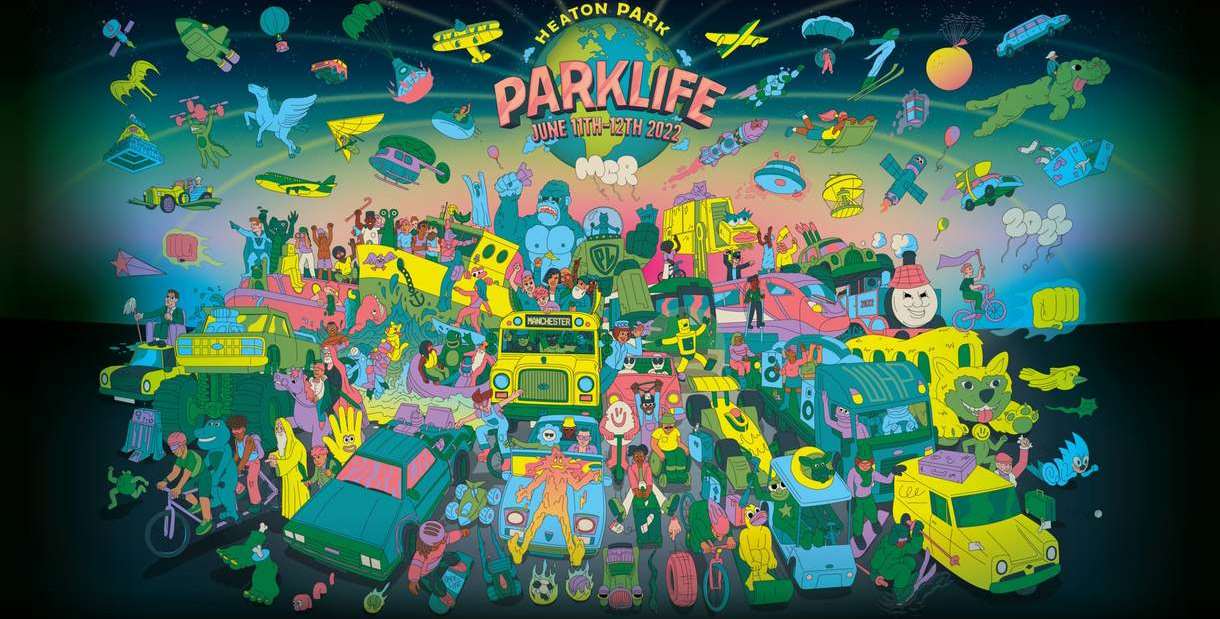 The urban festival is from the same team behind the Warehouse Project, and first began in 2010 in its former Rusholme location before moving to Heaton Park in 2012. Over the decade since the first event, Parklife has welcomed performances from music legends such as Mark Ronson, Wu Tang Clan, Disclosure, George Ezra, The Chemical Brothers, Snoop Dogg, The XX, Lliam Gallagher, N.E.R.D, The 1975, Foals and many more.

The non-camping northern festival has developed a reputation for its wonderfully diverse and eclectic line-up, attracting some of the world's biggest artists to its multiple stages. The event also has chill out zones, street food and bars, entertainers and art installations to enjoy.